Ragging is a punishable offense by law. It is viewed very seriously and the Supreme Court has issued strict orders to curb the menace of ragging in educational institutes. Detailed orders can be read on www.aicte-india.org

Shah and Anchor Kutchhi Engineering College has zero tolerance towards ragging. The institute has never experienced or reported a single case of ragging till date. Newly admitted students are assured of the safe and student-friendly environment prevalent on the campus during their induction program.

The Institute has set up an Anti-Ragging Committee under the leadership of the Head of the Institute to ensure that measures for prevention of ragging and monitoring mechanisms are in place. There are also provisions for actions to be taken against students for indulging in and abetting ragging.

The Committee comprises of:

As per AICTE notified regulations for prevention and prohibition of ragging in AICTE approved technical Institutions vide No.37-3/Legal/AICTE/2009 dated 01.07.2009.

The following are the members of the above committee.

The following are the members of the Anti Ragging Squad.

Action against ragging : Maharashtra Prohibition of Ragging Act 1999 which is in effect from 15th May 1999 has the following provisions for Action against Ragging.

For any complaints please email on principal@sakec.ac.in 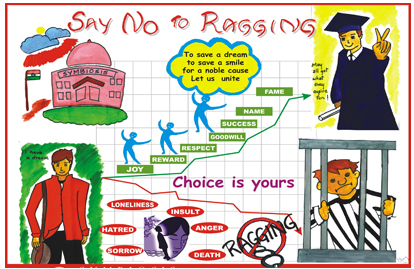 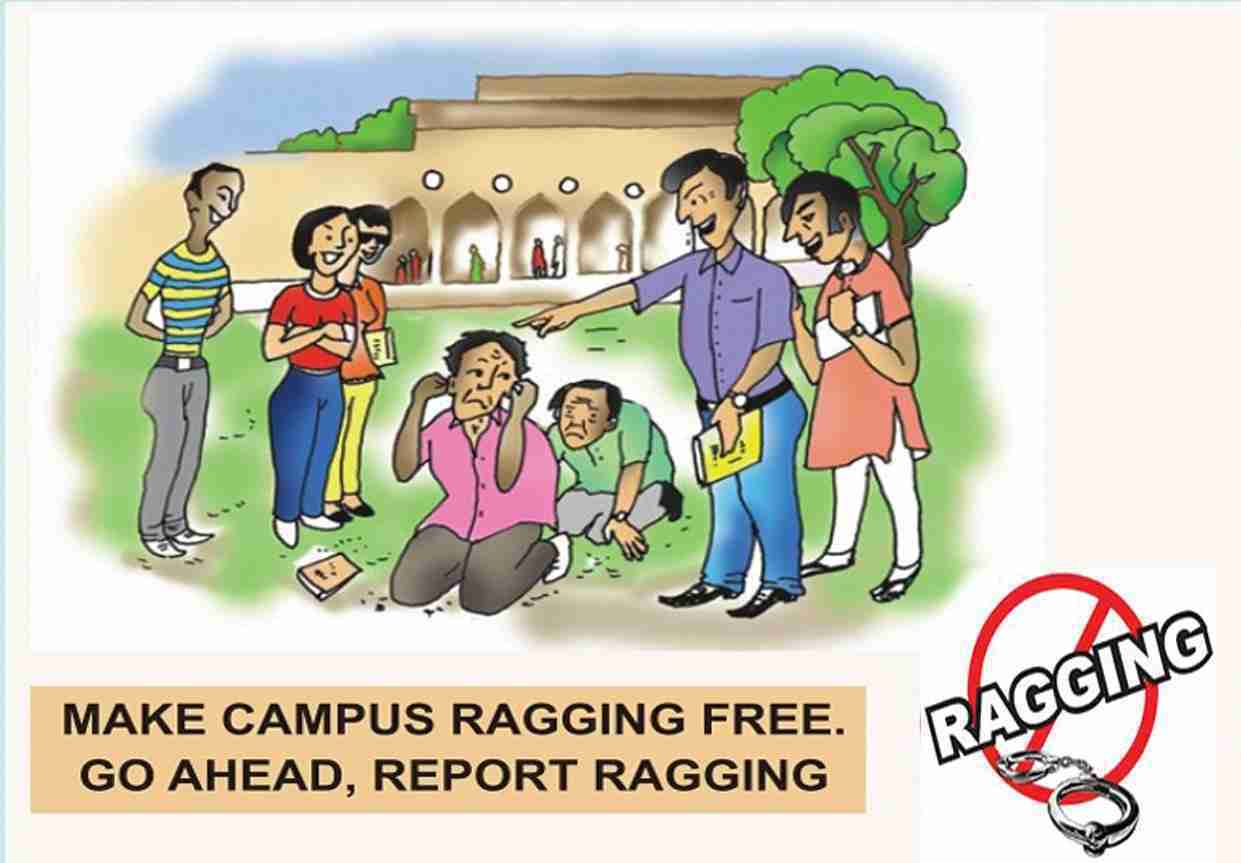